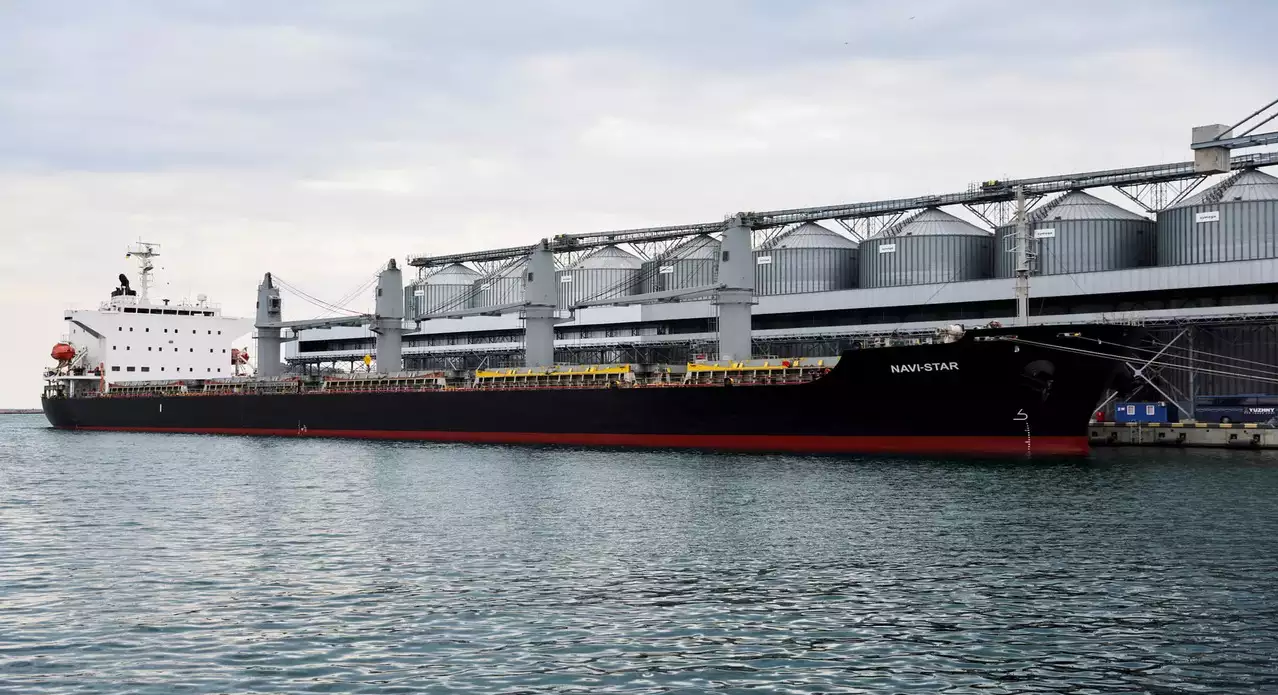 India on Friday welcomed the recent UN-brokered agreement between Russia and Ukraine on export of grains and fertilisers and hoped it will be implemented by all parties “earnestly”, while cautioning that these measures alone may not be sufficient to address the food insecurity concerns. The impact of the Ukraine conflict is not just limited to Europe. The conflict is exacerbating concerns over food, fertiliser and fuel security, particularly in the developing countries, Ambassador R Ravindra, Charge d'affaires at India's Permanent Mission to the UN, said. "It is necessary for all of us to adequately appreciate the importance of equity, affordability and accessibility when it comes to food grains. Open markets must not become an argument to perpetuate inequity and promote discrimination,” he asserted. Speaking at the UN Security Council briefing on Ukraine, Ravindra said, "We welcome the recent development towards ensuring the safe and secure export of grains and fertilisers. We hope these agreed measures will be implemented by all parties earnestly. We believe these measures alone may not be sufficient to address the food insecurity concerns.” Last Friday, Russian and Ukrainian Ministers signed the Black Sea Grain Initiative in Istanbul under UN auspices on resumption of Ukrainian grain exports via the Black Sea amid the ongoing war. The UN plan also paves the way for Russian food and fertiliser to reach global markets. UN Secretary General Antonio Guterres had called the agreement “a beacon of hope – a beacon of possibility – a beacon of relief - in a world that needs it more than ever”. The grain agreement was signed following months of negotiations to primarily facilitate the export of around 20 million tonnes of wheat, maize and other grains from Ukraine. A Joint Coordination Centre (JCC) was officially inaugurated this week in Istanbul, comprising representatives of Ukraine, Russia, Turkey and the US. The JCC will facilitate the implementation of the Black Sea Grain Initiative to establish a humanitarian maritime corridor to allow ships to export grain and related foodstuffs and fertilisers from Ukraine. Ukraine is among the world's leading grain exporters, supplying more than 45 million tonnes annually to the global market, according to the UN Food and Agriculture Organisation (FAO), the UN said in a statement. It added that the Russian invasion, which began in February, sparked record food and fuel prices, as well as supply chain issues. Ravindra said India is committed to working constructively in mitigating the adverse impact of the conflict on food security and is trying to increase the production of fertilisers. He stressed there is also a need to focus on the availability of fertilisers and keep the supply chains of fertilisers smooth at a global scale. “Similarly, efforts should be made to ensure stability in the global supply of fuel commensurate with the demand,” he said. Ravindra told the Council that India has been providing financial assistance as well as supplying food grains to countries to meet their food security needs and based on the request of their governments. India has exported more than 1.8 million tons of wheat to countries in need, including to Afghanistan, Myanmar, Sudan and Yemen, in the last three months. The United Nations Office for the Coordination of Humanitarian Affairs has also acknowledged that export of wheat from India has emerged as a key supply line for Yemen in the wake of the Ukraine conflict. “We are continuing to help our neighbour Sri Lanka to ensure their food security,” Ravindra said. He underscored that India continues to remain concerned over the situation in Ukraine. The conflict has resulted in loss of lives and countless miseries for its peoples, particularly for women, children and elderly, with millions becoming homeless and forced to take shelter in neighboring countries, the envoy said, adding that reports of deaths of civilians in the ongoing conflict are deeply disturbing. “We reiterate our grave concern in this regard,” he said.