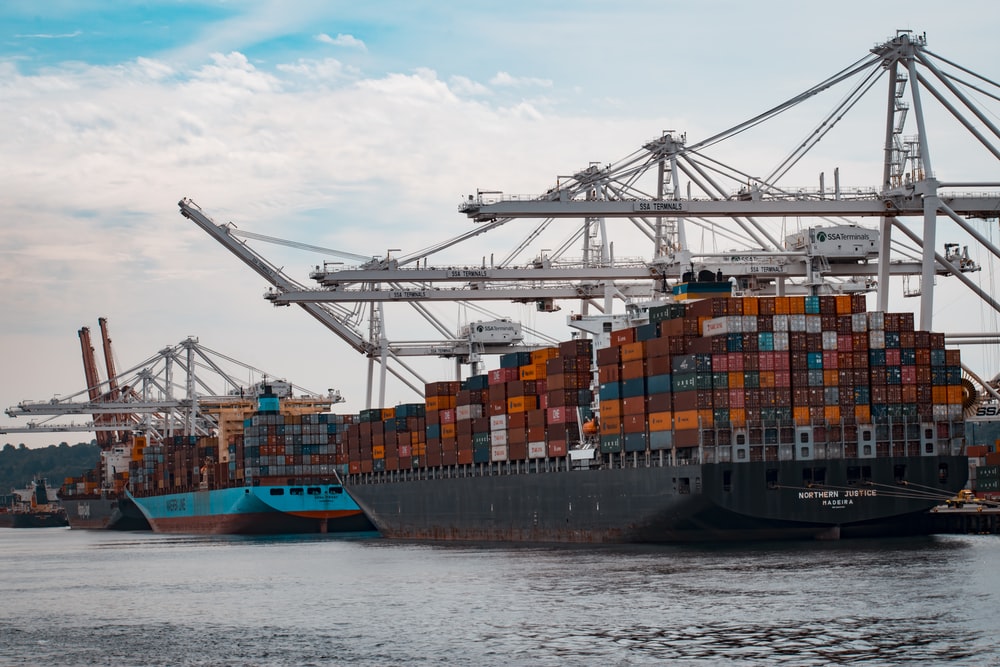 Trade, import and export for MSMEs: Export credit provider Export Credit Guarantee Corporation of India (ECGC) has launched a new scheme to insure up to 90 per cent of the credit risk in export finance, supporting small exporters by encouraging banks to provide more credit for export amid global economic uncertainty. The risk cover, provided by banks under the Export Credit Insurance for Banks Whole Turnover Packaging Credit and Post Shipment (ECIB- WTPC & PS), will also enable small exporters to explore new markets and new buyers, and diversify their existing product portfolio competitively, ECGC said. “We expect the cover to play a game-changing role,” said ECGC Chairman M Senthilnathan at a press conference on Tuesday. He added, “By giving 90 per cent cover to banks, we expect more small companies to get export credit from banks, benefiting these industries greatly. We expect banks to provide more concessions. The net effect will be the benefit to exporters, involving a reduction in interest rate.” Under the scheme, manufacturer-exporters will be able to secure fund-based export credit working capital limit up to Rs 20 crore (total packaging credit and post-shipment limit per exporter or exporter-group) excluding gems, jewellery and diamond sector and merchant exporters or traders. The working capital limit in the form of fund-based is referred to cash credit, packaging credit, short-term loans, export and import financing, etc., from banks. According to ECGC, the credit support extended for exports was Rs 6.18 lakh crore in FY22 with over 6,700 exporters benefitting from the direct cover issued while more than 9,000 exporters benefitted under the Export Credit Insurance for Banks (ECIB) as of March 31, 2022. Around 96 per cent of these beneficiaries were small exporters. Meanwhile, MSMEs’ share in the country’s annual merchandise exports had declined despite India registering its highest ever exports worth $421.8 billion in FY22. According to the data on the value of MSME exports and its share in overall exports shared recently by the Minister of State for MSMEs Bhanu Pratap Singh Verma in a written reply to a question in Rajya Sabha, MSME exports’ share dipped to 45.04 per cent in FY22 in comparison to 49.75 per cent during FY20 and 49.35 per cent during FY21. However, overall MSME exports had surged 21.8 per cent from $155.9 billion in FY20 and 31.9 per cent from $143.9 billion in FY21 to $190 billion in FY22.