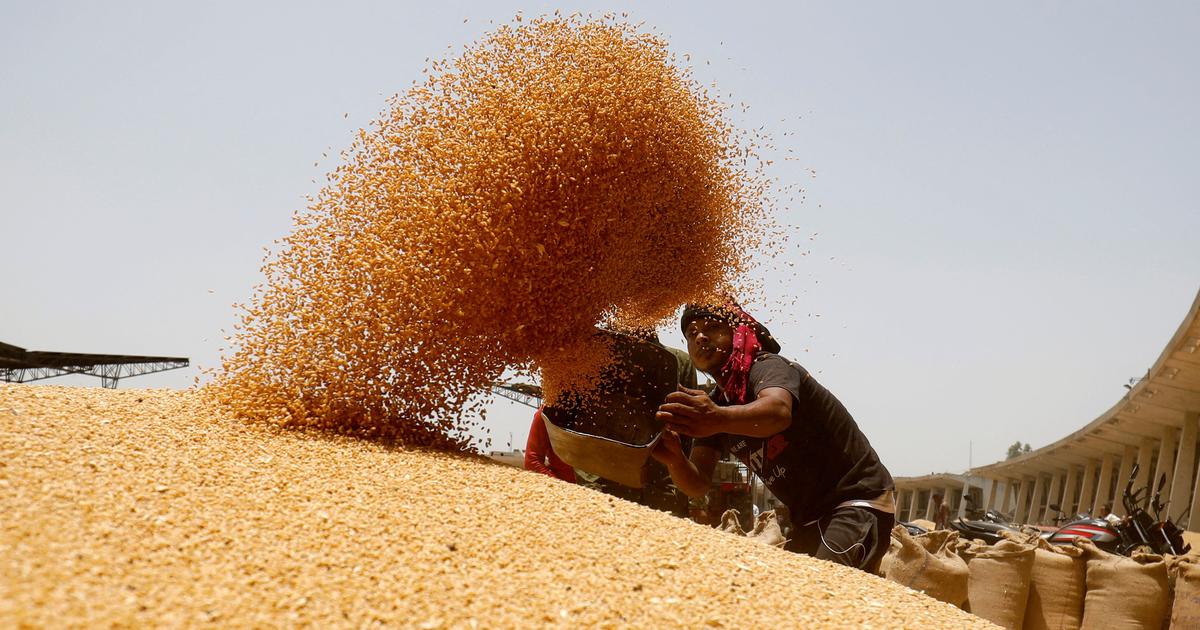 India could soon allow traders to ship out around 1.2 million tonnes of wheat as it seeks to clear cargoes stuck at ports since last month's sudden ban of exports of the grain, government and trade sources said on Wednesday. But even after New Delhi's permission to export that much, about 500,000 tonnes of wheat could remain sitting at ports, as some traders have failed to secure export permits, the sources with knowledge of the matter told Reuters. New Delhi banned wheat exports in a surprise move on May 14, but said it would allow overseas shipments backed by already issued letters of credit (LCs) and to countries that request supplies "to meet their food security needs". Based on the LCs issued before May 14, the government would issue registration certificates required for wheat exports, said two senior government officials who declined to be named as they are not authorised to talk to the media Following the export ban, India has allowed wheat shipments of 469,202 tonnes, but at least 1.7 million tonnes are still lying at ports, raising quality concerns due to looming monsoon rains. "Traders with valid LCs will be allowed to export but those with insufficient documentation will not get export authorisation," said a second government source. The permission to allow shipments of the cargoes stuck at ports will help ease shortages in countries such as Bangladesh, Sri Lanka and Nepal - the nations that rely most on Indian wheat. Traders who have not received permission for exports want the government to let them ship out to foreign countries requesting New Delhi for wheat supplies, dealers said. "These traders are asking the government to allow them to export under government-to-government deals," the New Delhi-based trader said. "They are also asking people who have got certificates (to export) to buy their cargoes stuck at ports." Government and trade sources last month said India was considering a ..allowing traders to ship out some of their wheat sitting at ports Source: ET