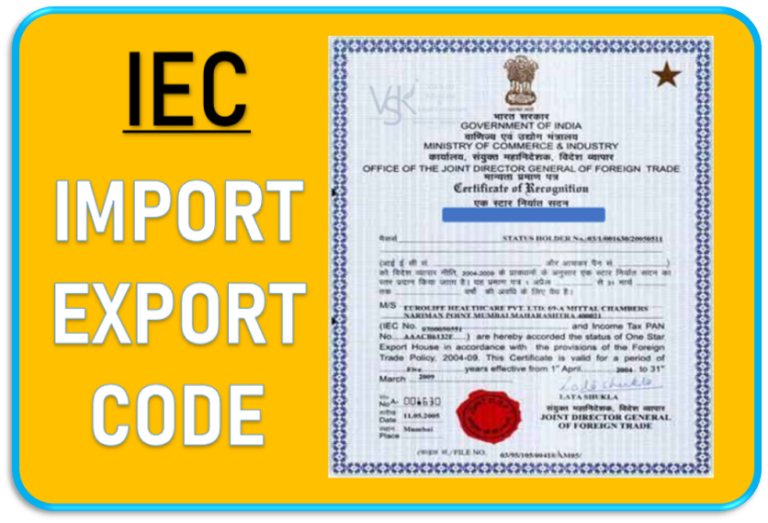 The Commerce Ministry has decided to deactivate all importer-exporter codes (IECs) that have not been updated after January 2005 with effect from October 6 this year, a move which would help in knowing the actual number of real traders in the country. The Importer -Exporter Code (IEC) is a key business identification number that is mandatory for exports or imports. No person shall make any import or export except under an IEC number granted by the DGFT. On August 8 this year, the Directorate General of Foreign Trade (DGFT) was mandated all IEC holders to ensure that details in their IEC are updated electronically every year during the April-June period."All IECs which have not been updated after January 1, 2005, shall be deactivated with effect from October 6, 2021," according to a trade notice of the DGFT. It stated that the concerned IEC holders are provided one final opportunity to update their IEC in this interim period till October 5, failing which the given code would be de-activated from October 6. "Any IEC where an online updation application has been submitted but is pending with the DGFT RA (regional authority) for approval shall be excluded from the deactivation list," it added. Further, it said that for re-activation of the code after October 6, the IEC holder has to navigate to the DGFT website and update their IEC online. "Upon successful update the given IEC shall be activated again and transmitted accordingly to the customs system with the updated status," the notice said. According to an industry expert, de-activation of IECs helps in reducing the base load of the directorate and it helps in knowing the actual number of real exporters and importers in the country. The nature of the firm obtaining an IEC includes proprietorship, partnership, LLP, limited company, trust, and society. After the introduction of GST (Goods and Services Tax), IEC number is the same as the PAN of the firm. Source:- The Hindu Business Line